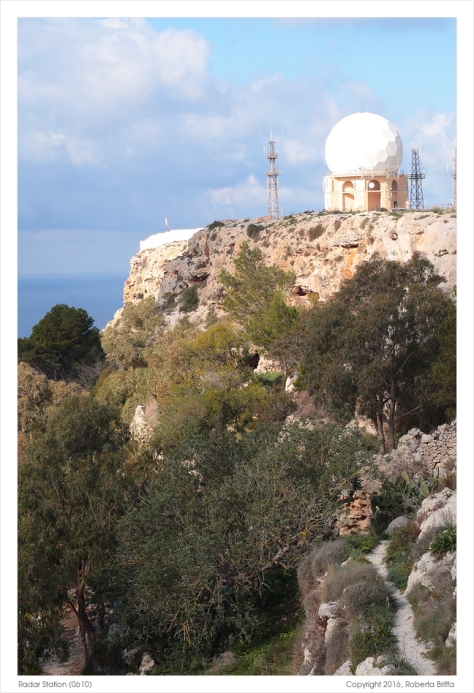 Hi everyone. Today’s post is not a foodie one. A number of my readers asked me to post some photos of my favourite places to visit in Malta. I don’t have much of a selection unfortunately. I do have another set that I will also post very soon. 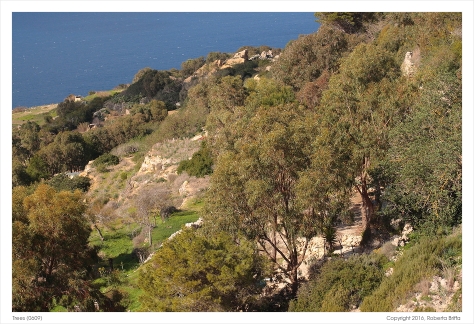 In the meantime, if you’re interested, there’s a photographic tour around Gozo, and another one which will give you a little taste of the Three Cities in this blog. And more importantly, if you want to tour the Maltese countryside, I invite you to click on this link for Muddy Boots, J’s photography blog filled to the brim with landscape posts, with more photos of Dingli than I will give you here. We hope you enjoy everything. 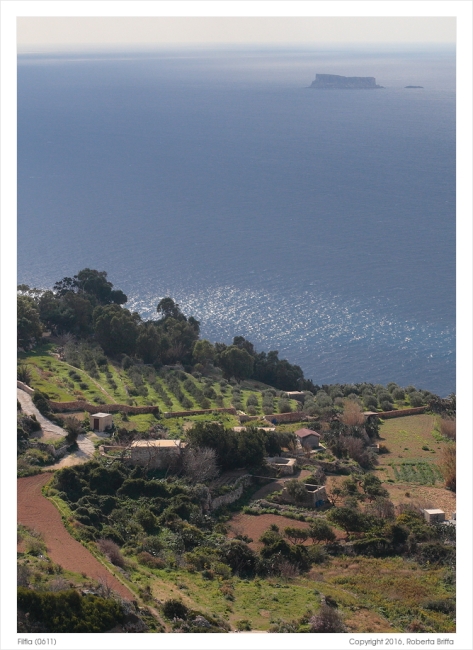 Malta is a beautiful little island, with a serious traffic problem and an everything-goes attitude which is frankly irritating. Don’t even get me started on the disappearing countryside and the carelessness about the environment, urban and non. I just don’t want to go there at the minute, and there’s so much information written by many a concerned citizen, so it’s easy to find all the information you need.

If only people were more considerate towards each other, we would be in a better place. Generally people are nice to tourists so my international friends love the place. “Locals here are lovely and so friendly!” Which is something I believe.

What’s almost unbelievable is this: that this small island of ours is steeped into so much history that it’s almost impossible to know where to start. I consider myself a citizen of the world. I’ve spent a big chunk of my life living somewhere else and I don’t really grow too much attached to a country. That doesn’t make me indifferent though and being Mediterranean I do get offended quite easily, especially by stupidity and/or untruths. I was appalled by one particular YouTuber/Vlogger (no, I’m not going to say who it was), announcing to her followers that Malta is so tiny that there’s not much to see. What?! Let’s throw in the exact words: “Malta is quite small so there’s not that much to see to be honest.” What a load of hogwash!

Dingli is one of my favourite places to go, especially during the week, just to breathe a little fresh air. Combine it with a walking tour of Rabat and Mdina, and cycle or take a car or bus to Dingli if you have an hour to spare. Don’t walk it during the summer months. Believe me, the heat will take every ounce of energy left in you by the end of the day. If you’re renting a car, then better, or get a friend to take you, which is usually what I offer to do anyways.

Here are a few photos which incidentally I took during a 2016 solar eclipse, though you wouldn’t notice it here. The sun was only covered around 30% maximum. It wasn’t much but still, it was beautiful. The view certainly made up for that.

4 thoughts on “Places of Interest: Dingli”